Recording studio is available for:- 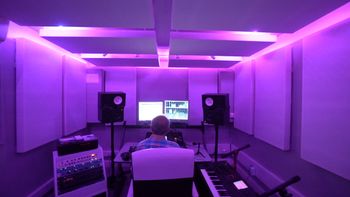 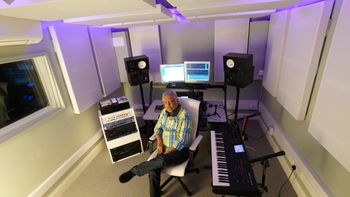 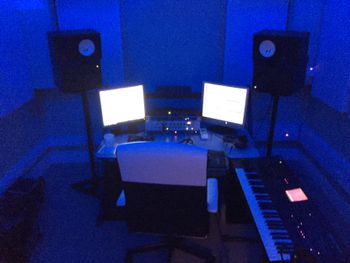 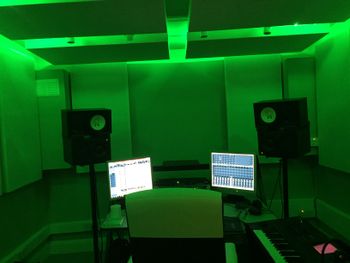 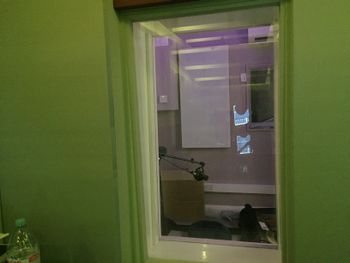 Equipment may vary and is subject to change. 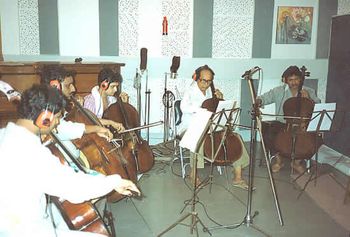 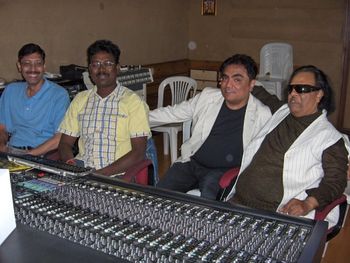 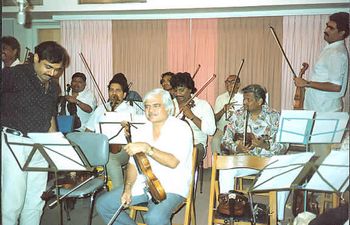 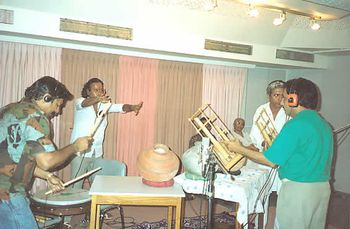 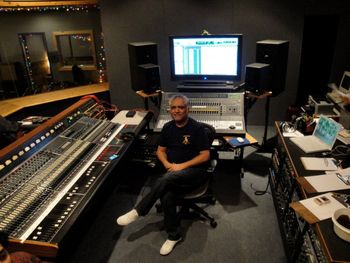 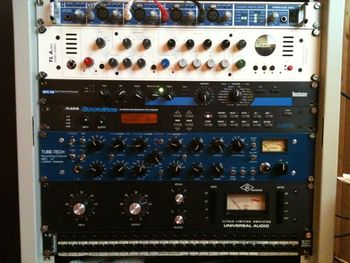 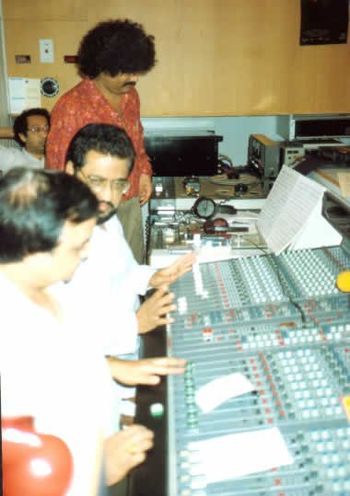 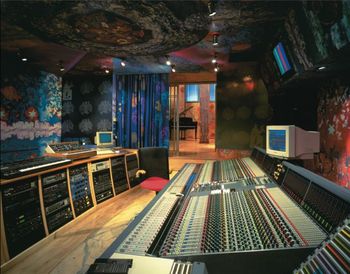 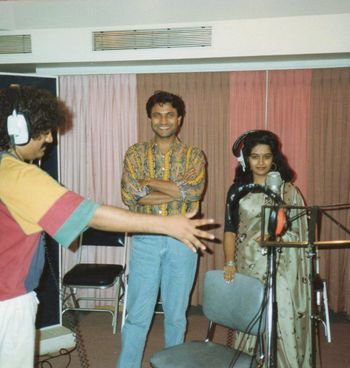 Taking Vocal of Manu and Bela 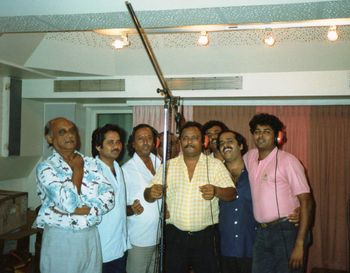 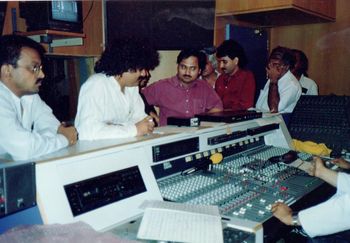 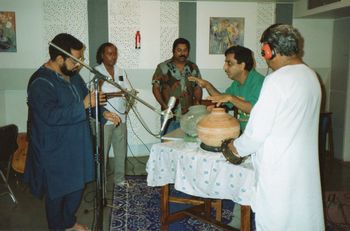 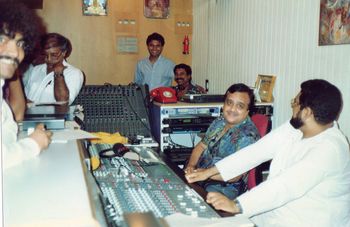 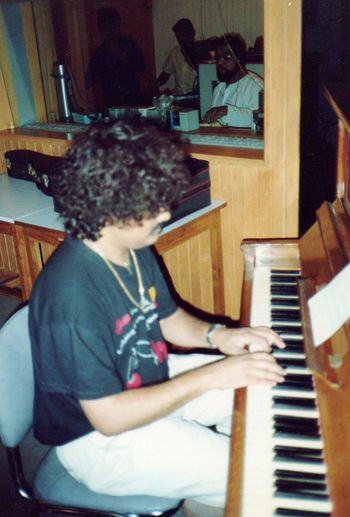 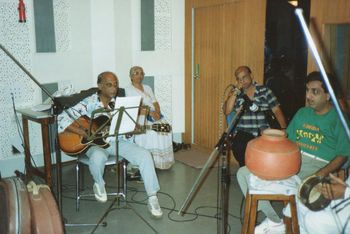 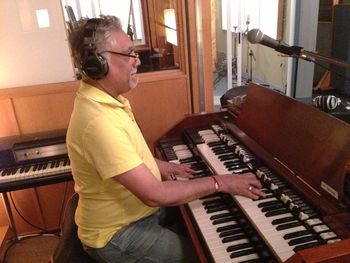 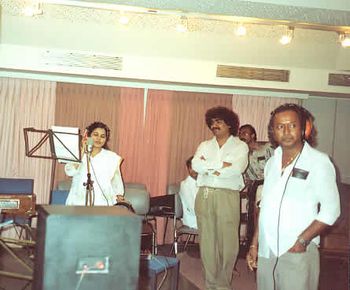 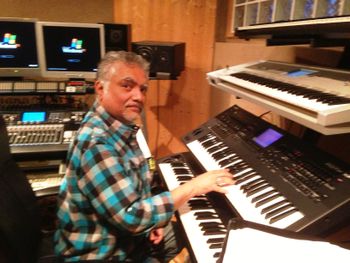 Globalrootz Studio- Kiran and his Keyboards 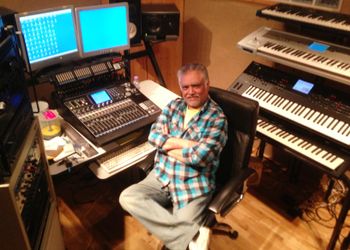